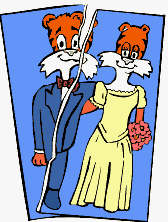 This class covers the four most common divorce issues.

Get the best possible outcome.

Compel your spouse to reveal assets and income.

Know how to get sole custody of the children.

Control the amount of child support to be paid.

Get in, get out, and get back to living!