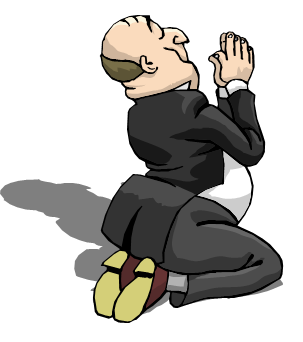 This class explains the appeals process.

When judges make mistakes you can appeal!

If a judge's mistake helps your opponent win or prevents you from winning, you have to appeal!

File your own appeal.

Defend against your opponents' appeals.

This complete class shows how.

Do You Know Enough To Win?

Enter your email then click the button below to take the quiz.